Support to the Reintegration of Returnees in Ethiopia is a three year project of 5 Million Euro funded by the European Union.

Particular attention will be paid to vulnerable groups within the large returnee population, including women, youth, victims of abuse and exploitation etc.

Today, there are an estimated 244 million international migrants around the world.

Globalization, demographic shifts, conflicts, income inequalities and climate change will encourage ever more workers and their families to cross borders in search of employment and security. Migrant workers contribute to growth and development of countries of origin and destination. The recent mass-deportation of undocumented migrants from the Kingdom of Saudi Arabia captured attention of governmental, non-governmental and inter-governmental actors alike.

Between November 2013 till March 2014, 163,018 of Ethiopians were forcefully repatriated. The majority of the returnees came back empty handed and many of them experience severe hardships during their stay and up on repatriation which caused them medical and psychological problems. However, the reintegration of these returnees was largely unaddressed and still remains at a very infant stage.

In order to address these challenges, the ILO in close collaboration with MoLSA has developed a project called “Support for the Reintegration of Returnees in Ethiopia”.

The ILO through the Support to the Reintegration of Returnees in Ethiopia project, is providing technical and financial support, to provide improved reintegration assistance to Ethiopian returnees through a holistic and coherent economic and social empowerment approach.

The project will focus on individualised and rights based reintegration assistance to returnees.

WHAT WE HOPE TO ACHIEVE

THE PROJECT WILL PROMOTE REINTEGRATION OF RETURNEES AND VULNERABLE COMMUNITIES THROUGH: 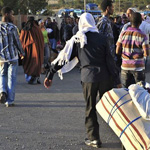 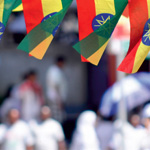 Assessment of the public employment services. 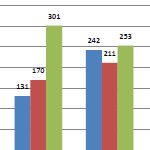 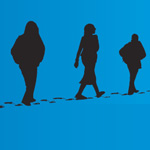 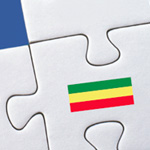 The project is implemented by the ILO Country Office for Ethiopia, Djibouti, Somalia, Sudan and South Sudan in collaboration with the Ministry of Labour & Social Affairs and regional BoLSAs, TVETs, MSEDAs, youth and sports, micro finance institutions in Tigray, Amhara and Oromia region.